Suitcase Charlie -- How I Came to Write the Novel

Suitcase Charlie and Me
I started writing my novel Suitcase Charlie about sixty years ago when I was 7 years old, just a kid.
At that time, I was living in a working-class neighborhood on the near northwest side of Chicago, an area sometimes called Humboldt Park, sometimes called the Polish Triangle.  A lot of my neighbors were Holocaust survivors, World War II refugees, and Displaced Persons.  There were hardware-store clerks with Auschwitz tattoos on their wrists, Polish cavalry officers who still mourned for their dead comrades, and women who had walked from Siberia to Iran to escape the Russian Gulag. They were our moms and dads.  Some of us kids had been born here in the States, but most of us had come over to America in the late 40s and early 50s on US troop ships when the US started letting us refugees in. 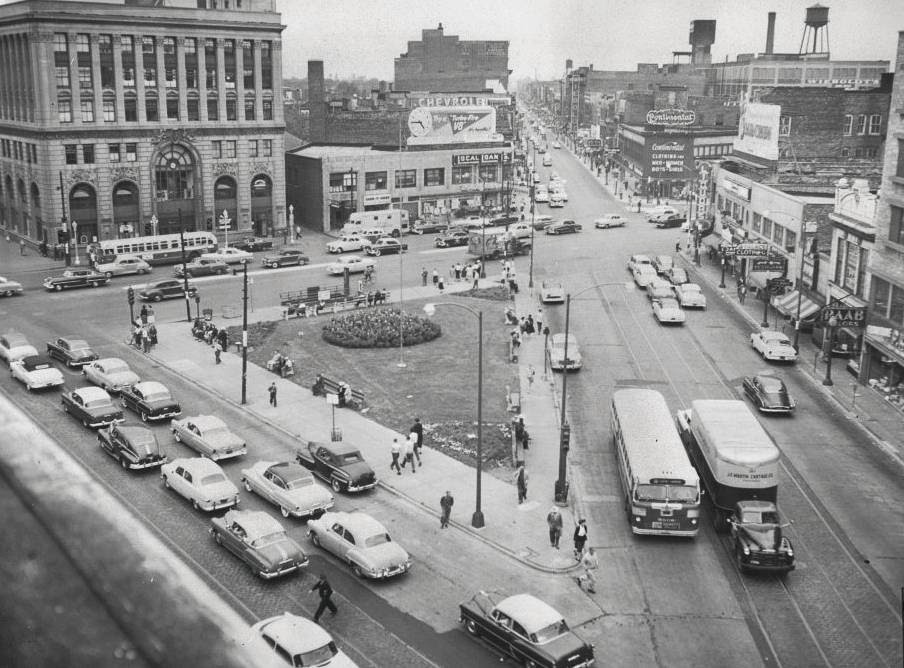