The Last Man on Earth


My flash fiction piece "The Last Man on Earth" appears in a audio podcast read by the actor Elijah Lucian.

It is the 2nd of three stories.  The other two are "The Flight" and "The Invasion."

Posted by John Guzlowski at 12:45 PM No comments: 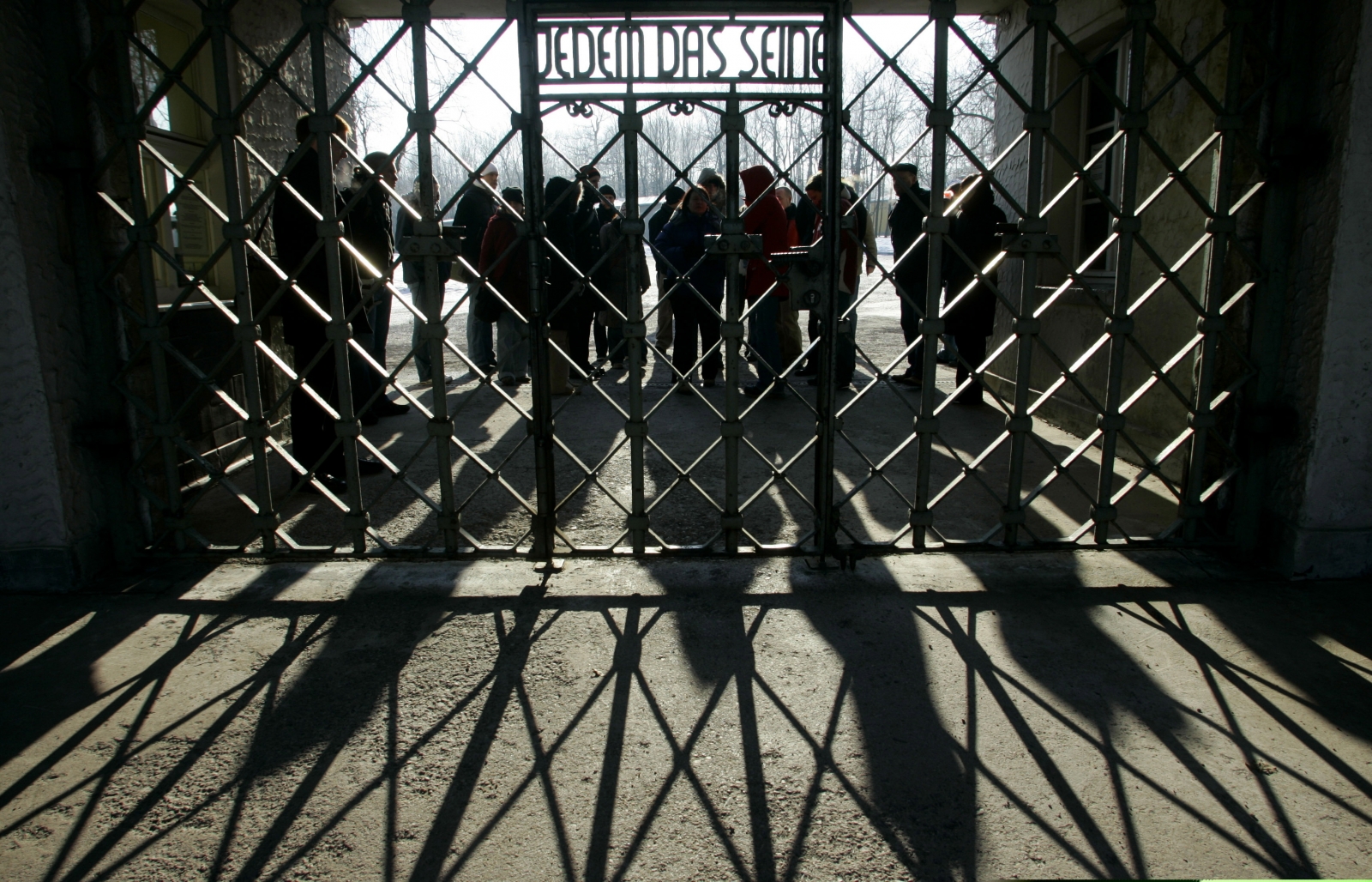 By the winter of 1944, my father had been in Buchenwald for 3 years.
He thought the war would never end and he would die there, some cold winter morning. I wrote a long sequence of poems about that winter. The sequence is called "Third Winter of War: Buchenwald" and it's in my book Lightning and Ashes.
Here is one of the poems from that sequence: It's about the nightmares my dad had in the camp. They continued until the day he died 53 years later. Theywere always with him.

The statement on the gate at Buchenwald reads "Jedem Das Seine."  It is German for "To Each His Own."
Posted by John Guzlowski at 10:23 AM No comments: